VII. How Can We Solve This?

E-commerce is likely here to stay, so reducing its environmental and public health impacts centers on fixing the operations of all those trucks. Doing so would also have a major climate benefit, since transportation (including the shipping of goods) is the number one source of US greenhouse gas emissions.

In March 2022, the EPA proposed a rule to reduce truck pollution beginning in 2027. But most clean-transportation advocates argue that the rule should be stronger. “It’s just an update to a previous regulation that says manufacturers need to be cleaning up trucks,” says Katherine Garcia, director of the Sierra Club’s Clean Transportation for All campaign. “The regulations haven’t been updated in 20 years.”

The EPA is expected to deliver a more stringent truck-pollution standard later in the year. In the meanwhile, reforms from state, county, and municipal leaders could help to clean up this logistical nightmare.

It would also help to change local zoning ordinances so warehouses can’t be located near or within neighborhoods where people live and where children attend school. 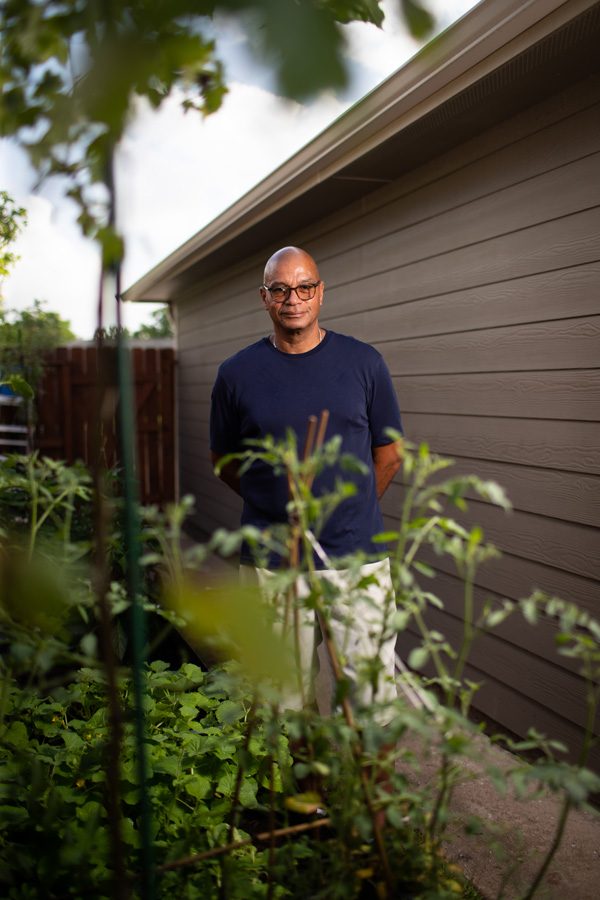 “The next thing is policy. Policy has to change in regard to industry and proximity to neighborhoods. Even though there’s no zoning, at some point, somebody in the political sphere has got to say, ‘You know what? In these at-risk neighborhoods, we are not going to allow another company to come in. We’re just not.’”

“It comes to a point that we just have to hold the line and make sure that industry policies and politicians don’t just totally eradicate Pleasantville. I feel that something greater than myself is pushing me to engage in environmental justice.”

One of the best long-term solutions is to electrify the fleet of long-haul and heavy-duty trucks so they aren’t releasing any local emissions at all. Electric-truck technology is “light-years ahead” of federal and most states’ requirements, says the Sierra Club’s Garcia. Since trucks dedicated to moving goods from ports to warehouses rarely travel longer than 100 miles per day, they’re ideal for electrification.

Six states—Massachusetts, New Jersey, Washington, Oregon, New York, and Maine—have already adopted California’s 2020 Advanced Clean Trucks rule, which requires that medium-to-heavy-duty trucks sold in the state get progressively cleaner over time, beginning in 2024. By 2035, 75 percent of trucks on the heavier end of the scale will have to run on electricity or an emission-free fuel. Several more states, including Colorado and Illinois, are considering following suit.

Bad air, wherever it comes from, doesn’t stay put—the emissions that damage warehouse neighbors’ bodies are part and parcel of those that heat up the planet. Global warming aside, Cole says, “Think about it: What if that was your child, your mother, your aunt, living along that transportation corridor from the port to the warehouse? What if one of the premature deaths policymakers attribute to pollution was your child?”

We need to understand the public health injuries of e-commerce “on a macro level,” Cole says, as if they’re hurting all of us.

Because, in fact, they are.